I am a having a bad month!! I wrote in a post a few weeks ago about how difficult it was to get one of my Homewatch CareGivers clients hospice care. Well it happened again – This time with another hospice in my community, one I respected very much and for whom I once worked. Here is what happened and some lessons learned for all of us. 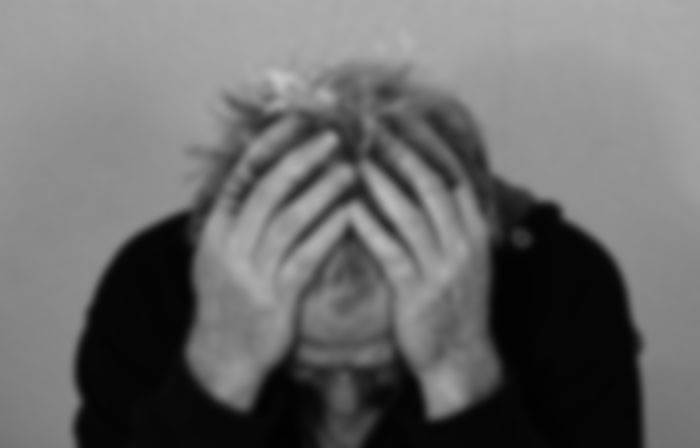 The Homewatch client was an 84 year old woman Joann who has an 89 year old husband, George suffering from metastatic cancer. George has been in and out of the hospital for multiple issues and was now in a Rehab Unit and scheduled to be discharged in a week. Joann called me to prepare for her husband’s homecoming. She requested 24-hour live in care and also help getting her husband onto the hospice. I suggested three-quality hospices in the community. Joann told me she was referred to one of the hospices by the Social Worker in the Rehab Unit and did not like them. After discussing what Joann’s concerns were, I recommended one of the other hospices. Joann asked if I would call them to get the ball rolling.

It was a Sunday evening about 7:00 p.m. I called the hospice and was connected with their intake department. I explained the situation and that Joann would like to talk with a representative about her husband. I gave the basic information and I painted the picture of what the needs were. The woman on the phone said they needed George’s physicians name so they could contact him to get an order for an evaluation. I paused and told the woman in the Intake office that all I was requesting was for a visit to Joann so she could make a decision on whether to go with this hospice or not. At this point in the dialogue, I thought maybe I had made a mistake recommending my favorite hospice to her. Trying to give the Intake person the benefit of the doubt, I thought maybe she was new and asked to talk to the supervisor on duty. At this point I identified myself and kindly requested to be transferred.

Things went from bad to worse as the superior insisted that they could not talk to Joann till they had more information. The supervisor went on to say she needed to check to see if they had a contract with the Rehab Unit where George was a patient. I told the woman on the phone that services would be delivered at home and I asked what difference it made whether they had a contract with a facility the patient was going to be discharged from. Now I started to get mad as I knew this was not the procedure. The reason I knew this was because I had helped developed it!! After being scolded by the supervisor, she told me she would handle it and thanked me for the referral and hung-up. I was in shock as to how I was treated and how painful the process was. I also wondered if they treated all their referral sources this way?

I ended up calling my colleague at this hospice who supervised the Intake Department and told her what had just happened. She was also in shock as that was not the procedure or approach this hospice had in place to handle a referral inquiry. Simply put, the procedure calls out for this action:

In today’s competitive hospice world it is “first to bedside” who wins. Far too many hospices (especially the nurses) hide behind wanting more information as oppose to listening to the caller. All Joann wanted was someone to come talk with her. You DO NOT need a physician’s order to go talk to anyone about hospice. Yes, you need an order for an evaluation. That was not the case here.

So how would your hospice have handled this call? Do you “ghost-shop” for Intake processes during all different days of the week and times? Lastly, on a scale of 1 which means none to 10 which means high, rate your hospice on their sense of urgency to get to a referral inquiry within 2 to 4 hours.

By-the-way, George was admitted to hospice and Joann has a much improved peace-of-mind. 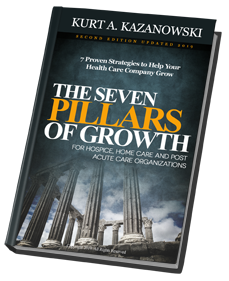